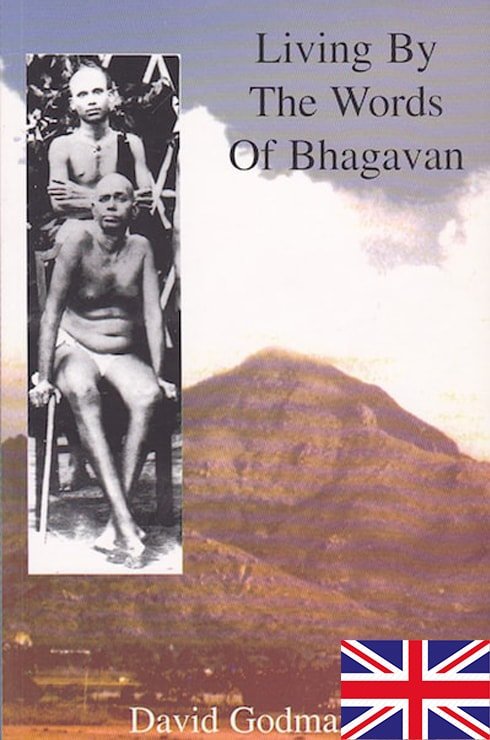 Living by the words of Bhagavan

An absorbing account of the trials and tribulations of Annamalai Swami’s life with Bhagavan.

An absorbing account of the trials and tribulations of Annamalai Swami’s life with Bhagavan. Annamalai Swami spent many years supervising building work at Ramanashram under Bhagavan’s direct supervision. This is a classic Milarepa-like tale of unwavering commitment to the Guru and his words. Many previously unpublished dialogues with Bhagavan are included, and the book also contains teaching dialogues that took place between Annamalai Swami and his own devotees in the late 1980s. 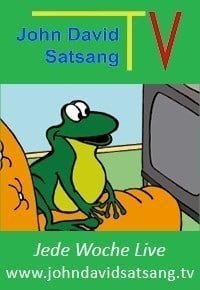