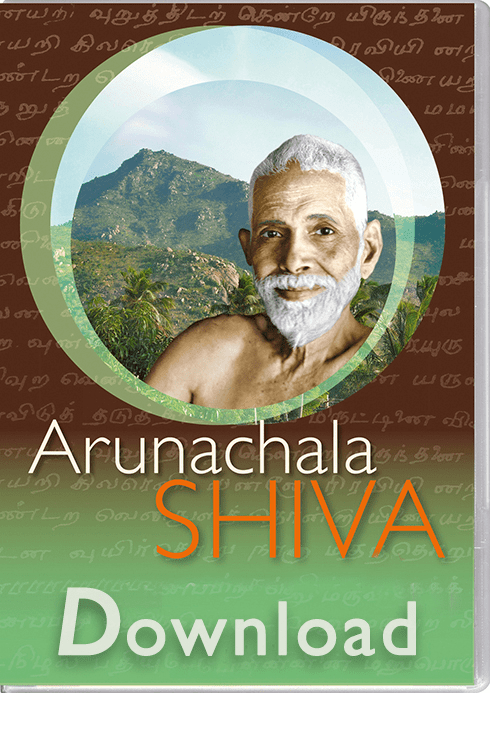 Arunachala Shiva is a profound homage to the spiritual greatness of Bhagavan Sri Ramana Maharshi who is one of India’s most well-known Sages. The Film expresses the important aspects of Sri Ramana’s life and teachings. It presents the highlights of the thought provoking commentaries from David Godman, James Swartz and John David on Sri Ramana’s most important written works. Best Film Material of Sri Ramana, Ramana Ashram and Arunachala.

Be the first to review “download Arunachala Shiva” Cancel reply 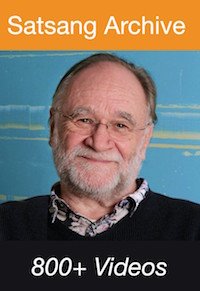