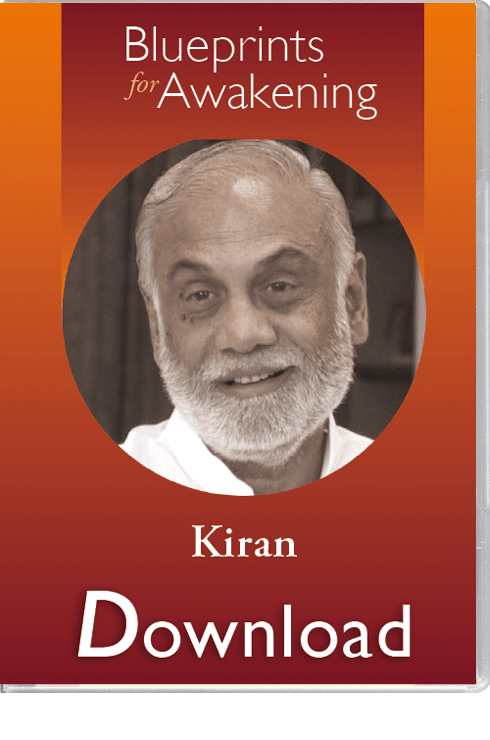 Also available as DVD. Click here
The full interview of Kiran from the Blueprints for Awakening Download.
Kiran was a modern spiritual teacher, a businessman and family man, who felt very much with himself.

The full interview from the Blueprints for Awakening Download.

This film offers a unique insight for those wishing to taste the authentic Indian spiritual tradition.

Kiran was a modern spiritual teacher, a businessman and family man, who felt very much with himself.

Kiran was born in 1941, he studied Hindu philosophy at the Sanskrit College in Thane. In 1967 he became a disciple of Osho while pursuing the life of an industrialist and a householder. Following Osho’s 1981 departure from India for the United States, Kiran sought out a number of other gurus. The one who influenced him most was U.G. Krishnamurti. In 1993 he began to teach. He left his body in March 2006, aged sixty-five.

Be the first to review “download Interview with Kiran” Cancel reply 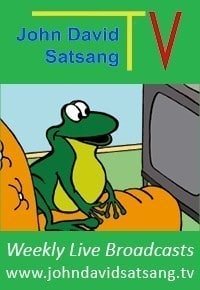